Easy Transition from 2D to 3D

Type I Collagen is the most widely used substrate for 3D hydrogels. For an easy transition from 2D to 3D cell culture, we created PureCol® EZ Gel.

PureCol® EZ Gel is a ready-to-use type I collagen solution that forms a 3D hydrogel by simply warming to 37°C in an incubator. The collagen is already neutralized, making it a one-step product for 3D cell culture.

The product comes sterile and ready for cell addition and 3D hydrogels.

The additional dimensionality of 3D culture is the crucial feature leading to the difference in cellular responses because not only does it influence the spatial organization of the cell surface receptors engaged in interactions with surrounding cells, but it also induces physical constraints to cells.

These spatial and physical aspects in 3D cultures affect the signal transduction from the outside to the inside of the cells, and ultimately influence gene expression and cellular behavior.   The adjacent diagram provides a depiction of the effects of 3D verse 2D of cell culture systems. 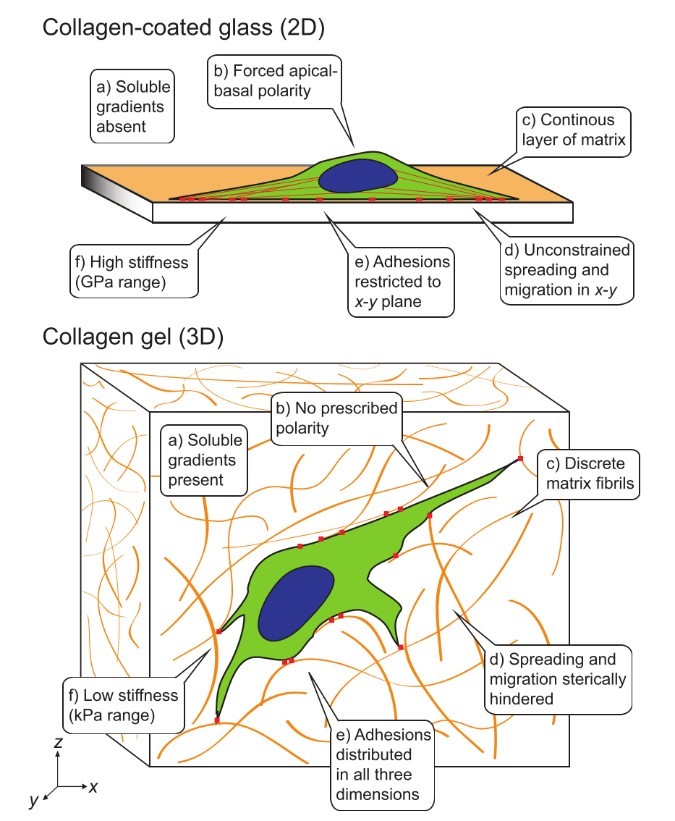 Silk fibroin is a fibrous protein which is produced mainly by silkworms. Its unique mechanical properties tunable biodegradation rate and the ability to support the differentiation of some stem cells along the osteogenic lineage, have made Silk Fibroin a favorable scaffold material for bone tissue engineering.

Silk fibroin can be processed into various scaffold forms, combined synergistically with other  biomaterials to form composites and chemically modified.

Silk fibroin is increasingly being recognized as a promising material for scaffold fabrication. 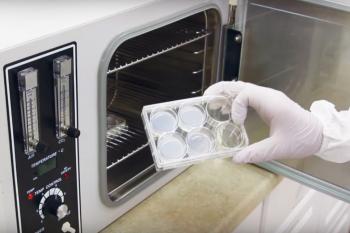 How to Make 3D Collagen Hydrogels 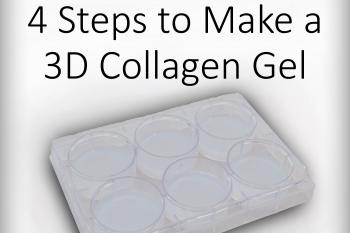